How I Met Yer Maw

Have You Met Andrew? 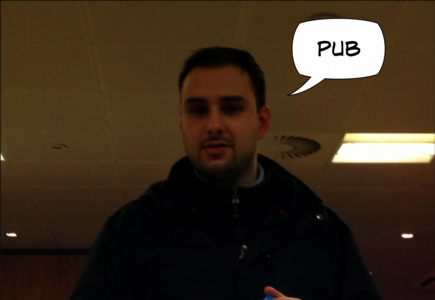 Once upon a time Andrew Lamb was asked where he had originally met his long-term girlfriend. He didn't reply with a 4,500 hour long story, he didn't even reply with a sentence, he just replied with one word.

This is what would have happened if they had based How I Met Your Mother around Andrew Lamb instead of Ted Mosby. This is How I Met Yer Maw.